LGBTIQ screens is an I+D+i research project funded by the Spanish Ministry of Science and Innovation (PID2019-110351RB-I00). Between 2019 and 2024, the project aims to determine the characteristics of the representation and reception of LGBTIQ+ characters in Spanish television series broadcast on Subscription Video on Demand (SVOD) in the Spanish context. It also seeks to know to what extent these representations contribute to reducing prejudices regarding to homophobia, lesbophobia, biphobia or transphobia in different audiences. Finally, it pretends to participate in the design of educational actions that work on sexuality and gender from a transfeminist perspective.

To do this, the project is developed in two phases:

1. The representations of LGBTIQ+ characters in Spanish television series broadcast on entertainment platforms (SVOD) available in Spain will be analyzed and a description of this representations will be established.

2. An audiovisual corpus will be created from the results of the first phase that will be used for two actions:
2.1. Carry out an experimental development that identifies the variables of the configuration of LGBTIQ+ characters in the reduction of prejudices of gender identity and sexual orientation, and 2.2. design a training action for young people to work on sex education and coeducation from a transfeminist perspective.

The development of the LGBTIQ+ screens project will lead to the creation of theoretical and training tools that contribute to the promotion of more egalitarian societies, with greater social justice and with a transformation of systemic violence.

A total of 16 researchers from six universities or institutions in three countries work on the project. 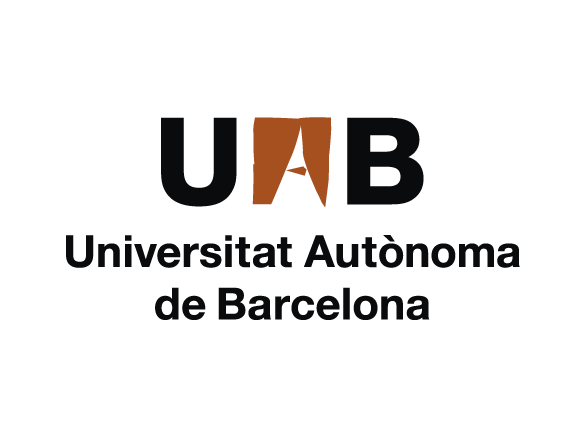 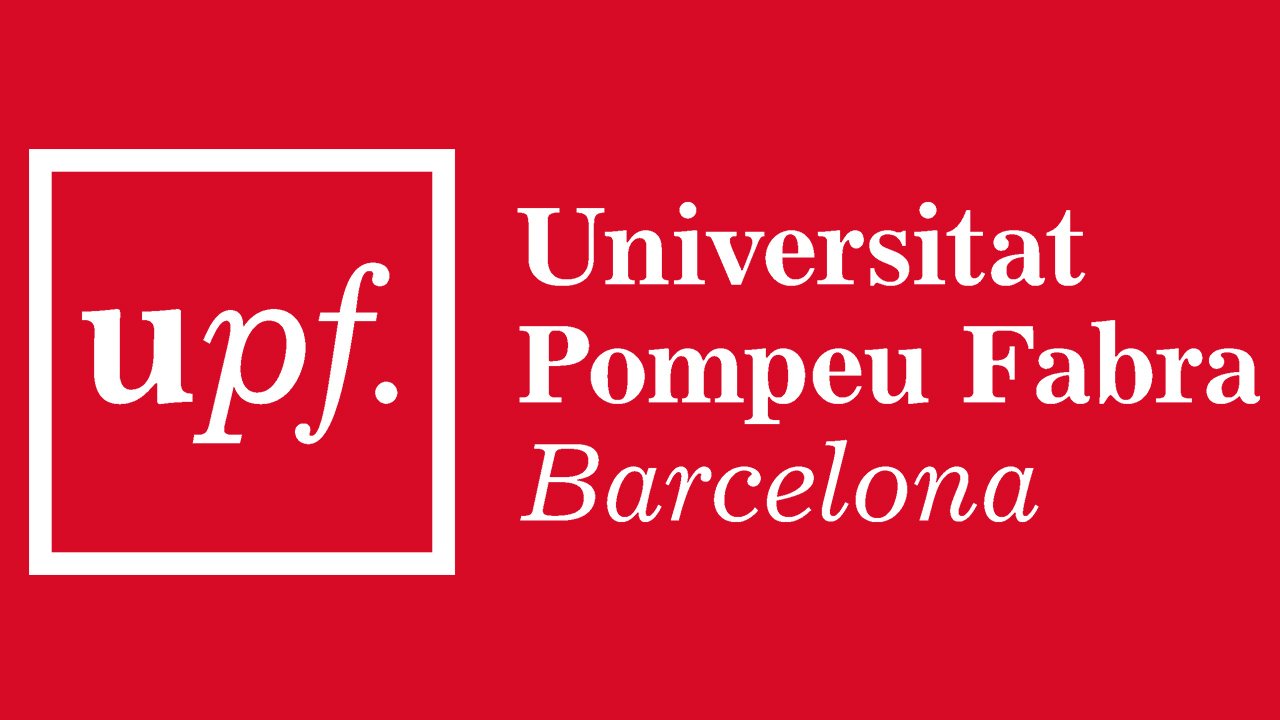 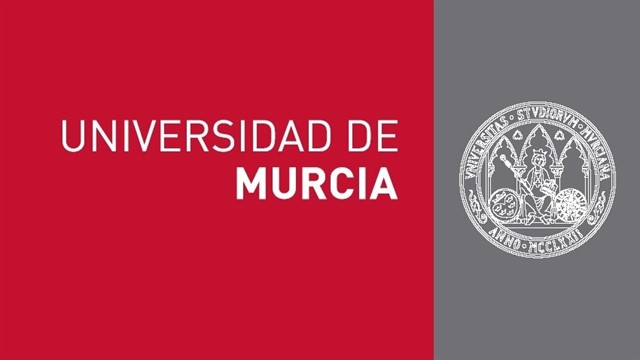